Which Bathroom Features Sell Your Home?

BUYER’S WILLING TO PAY OVER £15,000 MORE FOR A HOUSE WITH A MODERN BATHROOM

The housing market is booming and bathroom features matter more than ever!

The suspension of stamp duty has led to many people selling their houses quickly and often for over the asking price.

Data shows that between November and December asking prices were up 6.6% compared to 2019.

Keeping a home up-to-date can make it more lucrative to potential buyers and help sell a property quicker.

In light of this, we looked at the importance buyers place on having a modern bathroom, the key bathroom features people look for, and how much extra they would pay to make it theirs.

Bathroom Features That Can Sell A Home 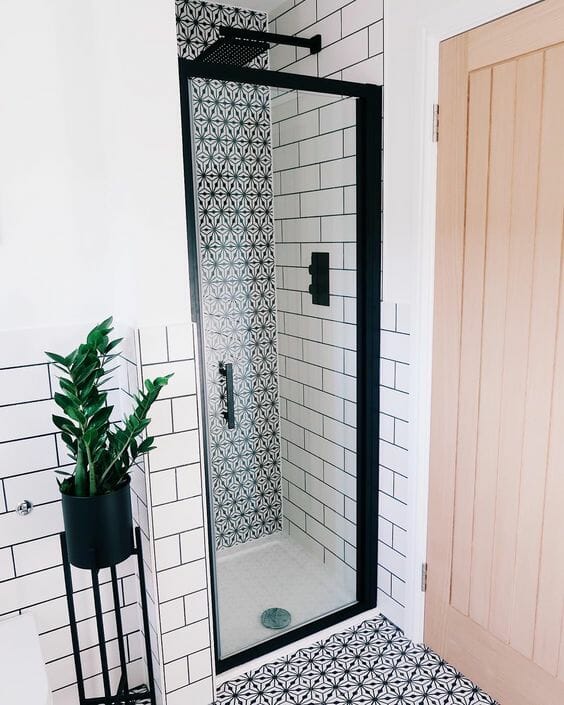 We asked homeowners about the features and colours they look for when purchasing a house, as well as how often they would update their own bathrooms.

For the homeowners in our poll, the most valued bathroom feature was a separate standing shower; where nearly half (46%) said it is one of the features they look for when buying a new home.

Furthermore, combined shower baths were valued slightly more (24%) than a freestanding bath (23%), and 17% believe that having a wet room is a standout feature they look for.

More than a third (37%) state that tiled flooring is the second most valuable asset they look for in a bathroom with 21% saying that underfloor heating is also important, followed by a heated towel rail (36%).

When asked if they would pay more for a home with a modern bathroom, 80% said they would.

Men Will Spend More On A Modern Bathroom 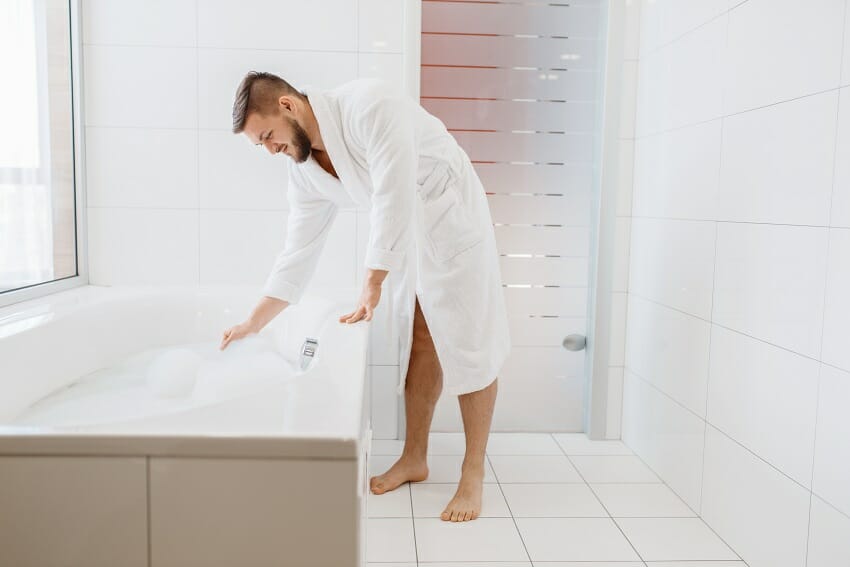 Men are more likely to part with their money, with 58% willing to spend up to £9,999 extra if the bathroom was updated when buying a new property compared to 52% of women.

White is the preferred colour to have in a bathroom, nearly half (49%) of homeowners said they would want it this colour.

This is far ahead of the next most popular colour, light blue, which 16% would want in their new home and 9% wanted their next bathroom to be a shade of grey. 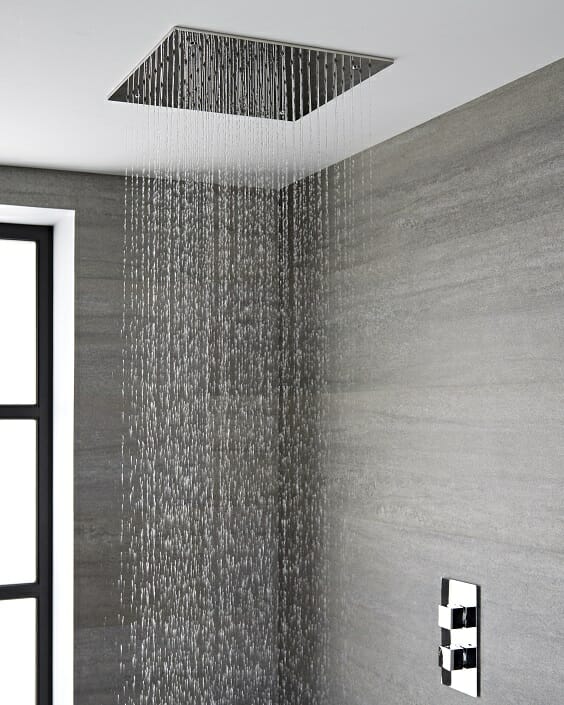 The trends that people wish for in a bathroom are constantly changing, but over a third (35%) want a rainfall shower, making it the most popular feature in the bathroom.

When looking for a new home, a quarter of Brits dream of having a minimalist style, whilst almost the same amount would like a double sink (24%); 15% want their fixtures and fittings to be brass whereas 12% want black ones.

Top 10 most desired bathroom trends that buyers in the UK would like:

People Will Pay More For A Bathroom That Makes Them Happy!

We all spend a lot of time in the bathroom, from brushing our teeth first thing in the morning to a shower in the evening, so it is vital that our bathroom is a place that makes us happy.

It is clear from our research that there is a lot of confliction in what people want in their dream bathroom, as they look to stay on trend.

It is no surprise that buyers are willing to pay more to get the features they desire, as this makes their lives both easier and happier in the long run.

So be sure to pay attention to some key details like tiling, heating and bath shape to help add to the value of your home when you come to sell it.

Learn more about which bathroom features homeowners want to see next year, in our 2021 bathroom trends guide. 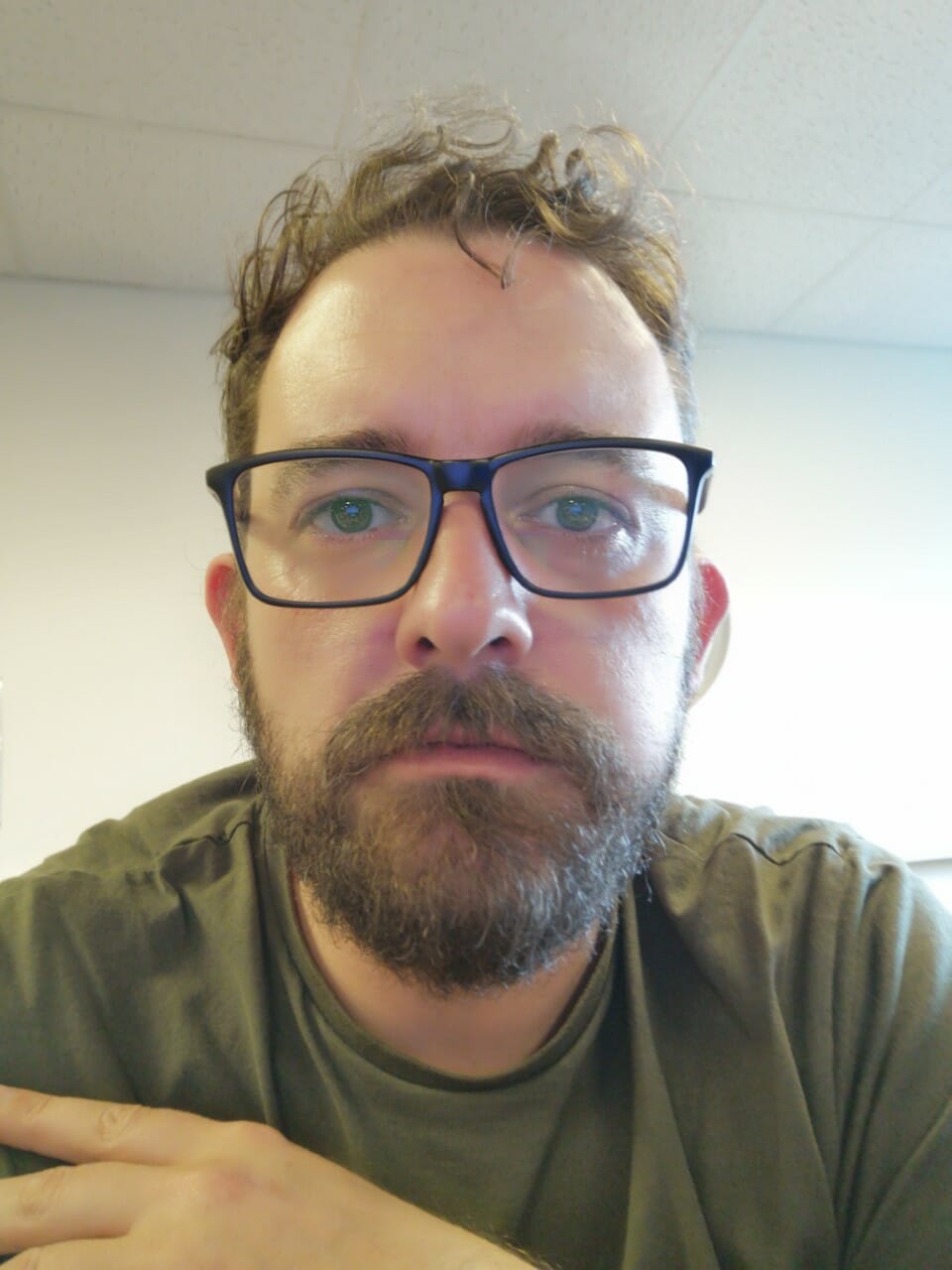 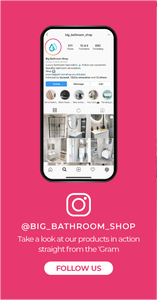 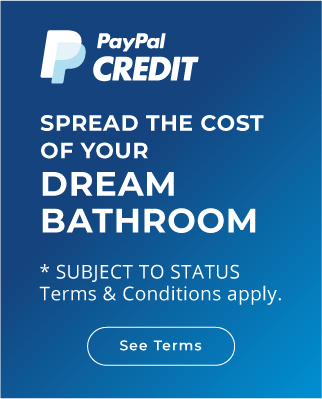 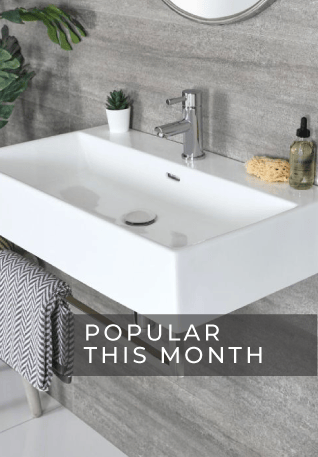 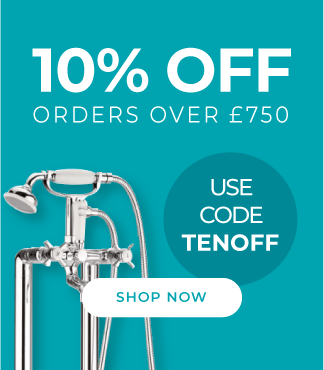 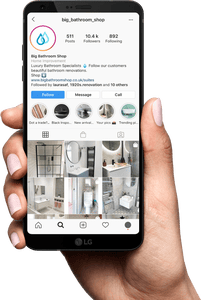