Why Every Kitchen Should Have a Boiling Water Tap

Boiling water taps are becoming increasingly popular, and with instant hot water at the turn of a handle, it’s not hard to see why. But could this mean the end of the kettle? Most of the adult British population drink tea or coffee every day, several times a day, and if all households replaced their kettle with a boiling water tap, it could soon make the kettle a thing of the past.

As well as saving time, a boiling water tap saves water too. Most of us overfill the kettle every time we use it, and sometimes the leftover water from the last boil is emptied out and replaced with fresh water, so you can imagine the water and energy that goes to waste with a kettle. So, it’s about time the kettle was replaced with a more up-to-date and convenient upgrade.

Boiling hot water kettle taps aren’t just great for making hot drinks, they are also ideal for steaming vegetables, cooking pasta and making an instant noodle snack, in a fraction of the time it takes to boil the kettle. 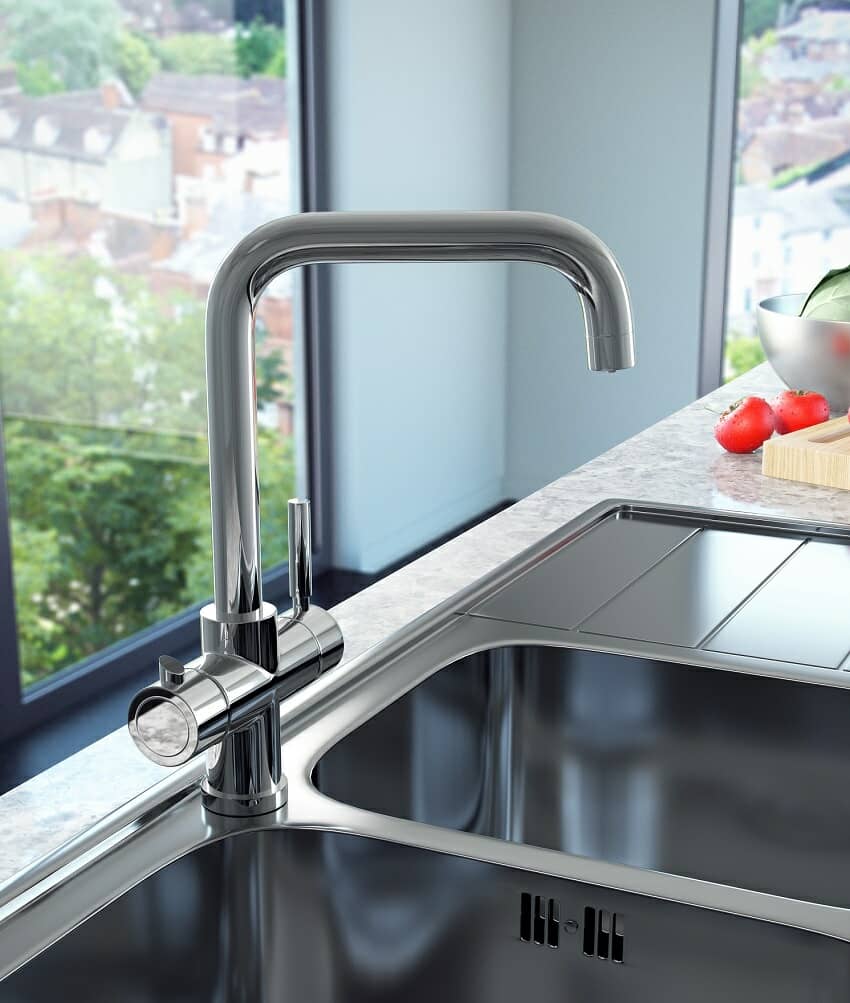 What is a boiling water tap?

A boiling water tap provides instant boiling hot water on demand, which means no more waiting around for the kettle or pan to boil. A 3-in-1 boiling water tap can produce cold, hot and boiling water, and it’s a practical option for any kitchen. The boiling water is stored in a tank, which is fitted underneath the kitchen sink.

There’s just one thing to be aware of when it comes to this type of tap. They may be referred to as a boiling water tap, but by the time the water makes its way from the tank and out of the spout, the water is not truly boiling. The only tap on the market that delivers 100°C water, is the patented Quooker boiling water tap.

But, you really don’t have to spend a £1000 or more on a tap, as the water does not need to be 100°C to make hot drinks etc. In fact, 100°C water is too hot for tea, as high temperatures can cause scalding. The same applies to coffee beans too – 100°C water causes the grounds to extract too soon, leaving a bitter taste.

With most boiling water taps, the water comes out at around 98°C, which is perfectly fine for coffee and tea. 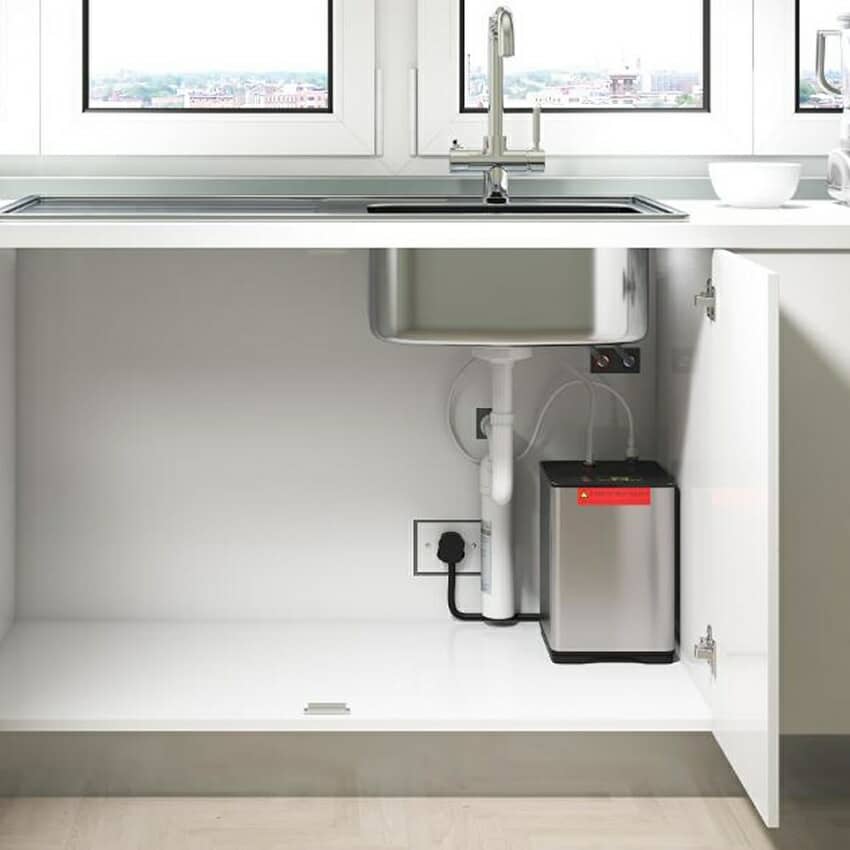 Offering excellent value for money, the Milano Uro boiling hot water kettle tap combines stylish looks with superb functionality, and it will give any kitchen an upgrade.

Made from solid brass with a durable chrome finish, the tap incorporates a child safe lock for peace of mind, swivel spout, and an insulated spout and handles for extra safety. It’s supplied with an easy to clean, space saving 2.4 litre boiler, which has a unique unvented design that removes the need for extra pipework. The temperature of the boiling water can be adjusted between 75°-98°. A filter and touch screen digital display are also included. 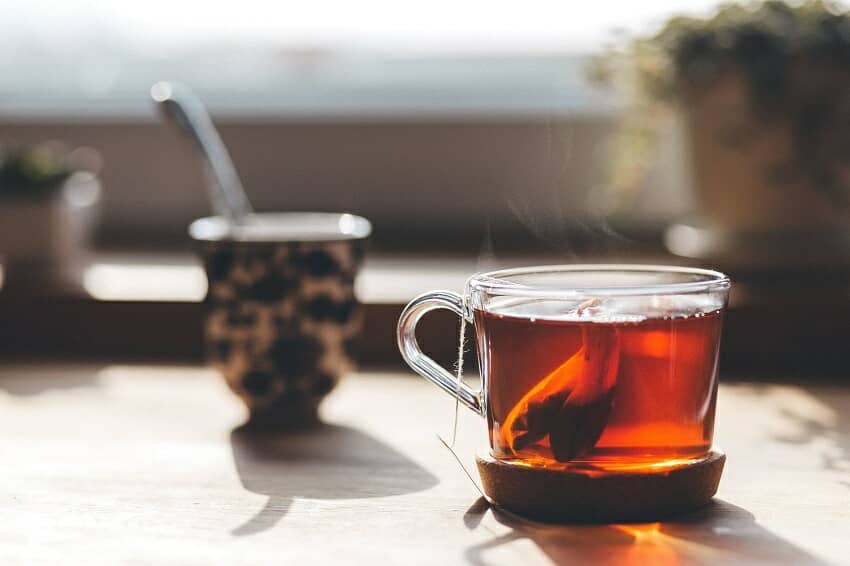 Wondering if an instant boiling water tap is the right choice for you? These fantastic benefits might be all that’s needed to convince you to ditch the kettle and upgrade your kitchen tap,

Boiling water taps provide hot water in an instant, so you don’t have to stand around waiting for the kettle to boil, which saves time – ideal for when you’re rushing around on busy weekday mornings or making hot drinks for guests. Also, if you find it difficult to lift and pour a kettle, then you may find a boiling water tap much easier and safer to use.

Using a boiling water tap is more energy efficient than boiling a kettle, but this will vary depending upon how many times you boil a kettle in a day. You will also use less water, as you will only pour what you need.

Fitting a boiling hot water tap means you can do away with the kettle, which will free up more space on the worktop, creating a clutter free look.

Due to safety concerns, a lot of people are put off by the idea off a boiling water tap. But, there’s no need to worry as most boiling water taps incorporate safety features for peace of mind.

What can I use a boiling water tap for? 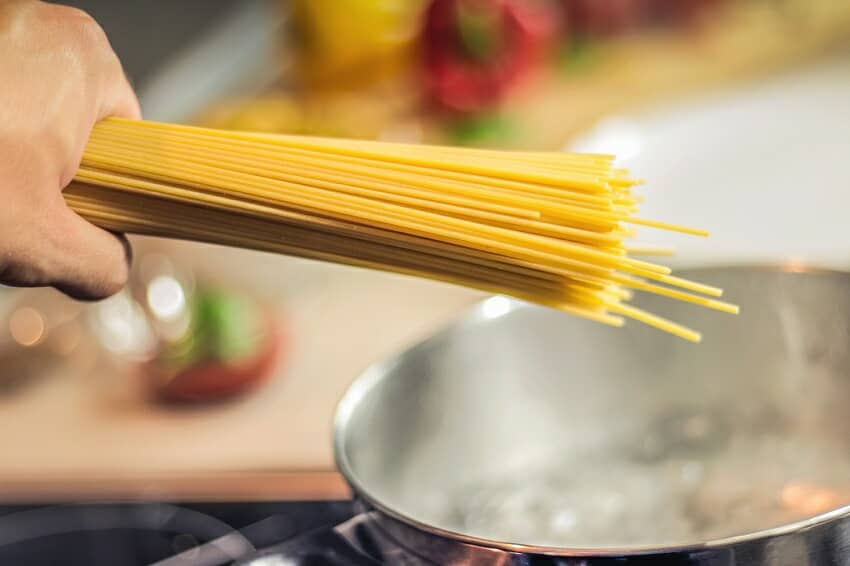 Instant boiling water taps have many uses including:

How much does a boiling water tap cost? 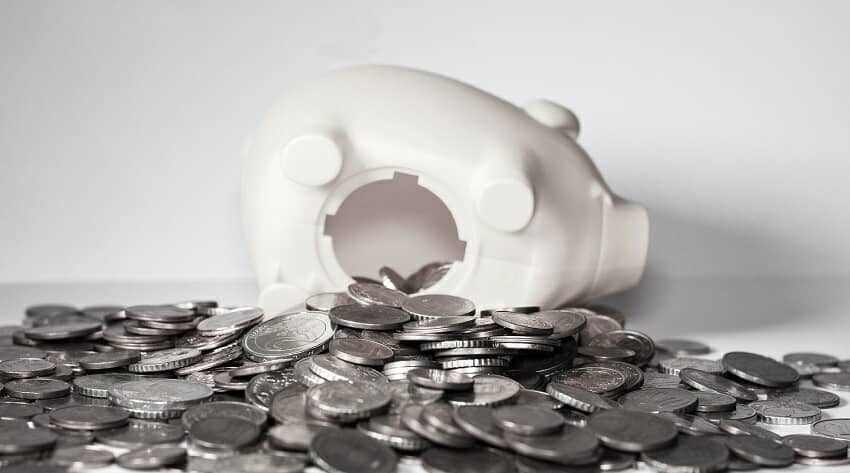 Boiling water taps are a great option for any kitchen, but they don’t come cheap. High end models can cost around £700-£1800, but at the lower end, you can get one which produces boiling water only for as little as £200. But cheaper taps may not include all the necessary accessories such as filters for example, which are essential for preventing the build-up of limescale. It’s important to replace the filter once every six months, but if you live in a hard water area, it will need replacing more often.

When it comes to installation, you will not need to hire a plumber and an electrician. A plumber can install the tap in the same way as a normal kitchen tap, but just with a few more connections to fit.

The cost of running this type of tap all depends upon how much you will use it. If you’re only using it for one hot drink a day, then it won’t be cheaper than using a kettle. But, if you’re using it several times a day, it will cost less than using a kettle to boil the water. On average, it costs 2.5p to boil a kettle.

As previously mentioned, the filter will need replacing on your instant boiling water tap every six months. If you don’t regularly use a descaler in your kettle, then it’s more than likely covered in limescale, and so the same thing will happen to a boiling water tap, but you can’t just chuck in some descaler and hope for the best.

The answer lies in the filter unit, which purifies and removes the hardness from the water before reaching the boiler unit. The filter ensures the water is pure and helps to prevent the tank from becoming clogged with limescale.

It’s important to replace the filter to keep the water pure, and the tank free from limescale. When buying a new filter, make sure it’s the right one for your tap.

The Milano Uro boiling water tap replacement filter will remove calcium, magnesium and chlorine, so you can enjoy clear water every time.

How safe are boiling water taps? 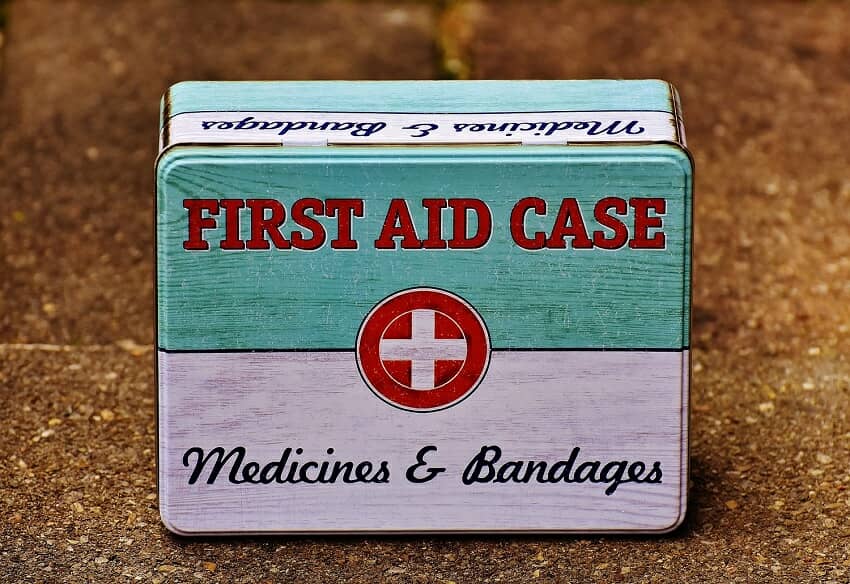 Most boiling hot water taps feature a sprung safety handle, which means you can’t just turn the handle like you would for normal hot and cold water. To release the boiling water, you need to press the safety button down and twist the handle whilst you fill up your cup or pan. Once you release the handle, it will spring back to the off position and the water will stop. So, if the button is not pushed down, or if the handle is released, the boiling water will not pour out, and you can’t accidentally leave it running. An instant boiling water tap also delivers water at a lower pressure to prevent the water from splashing. 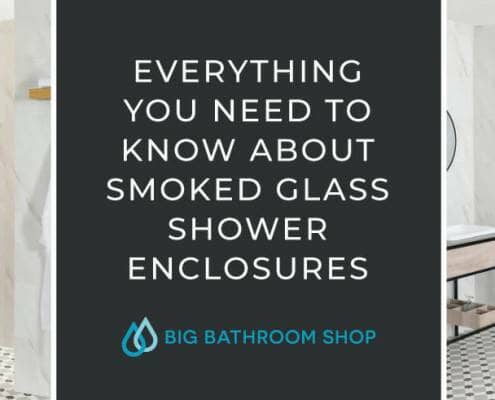 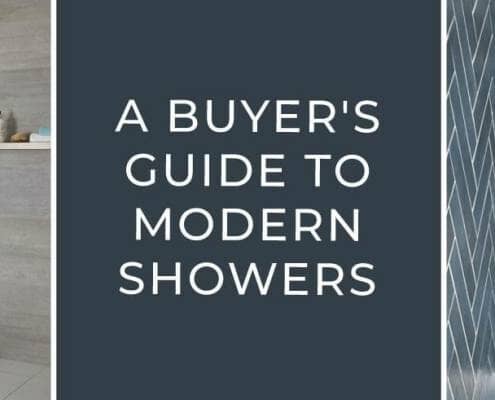 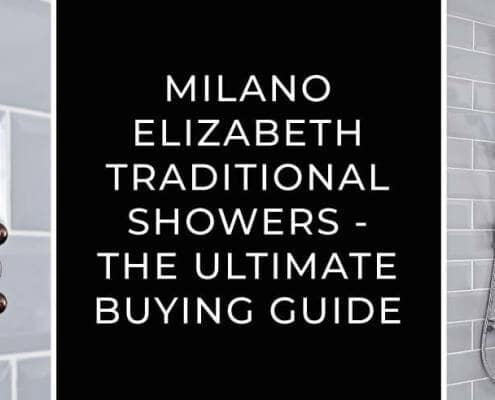 How to Hide Plumbing Pipes in your Bathroom

Digital Showers – Innovative Technology for your Bathroom
Scroll to top
Our website uses cookies to give you the best experience of our site. By using this site, you agree to the use of cookies. Read our policy.